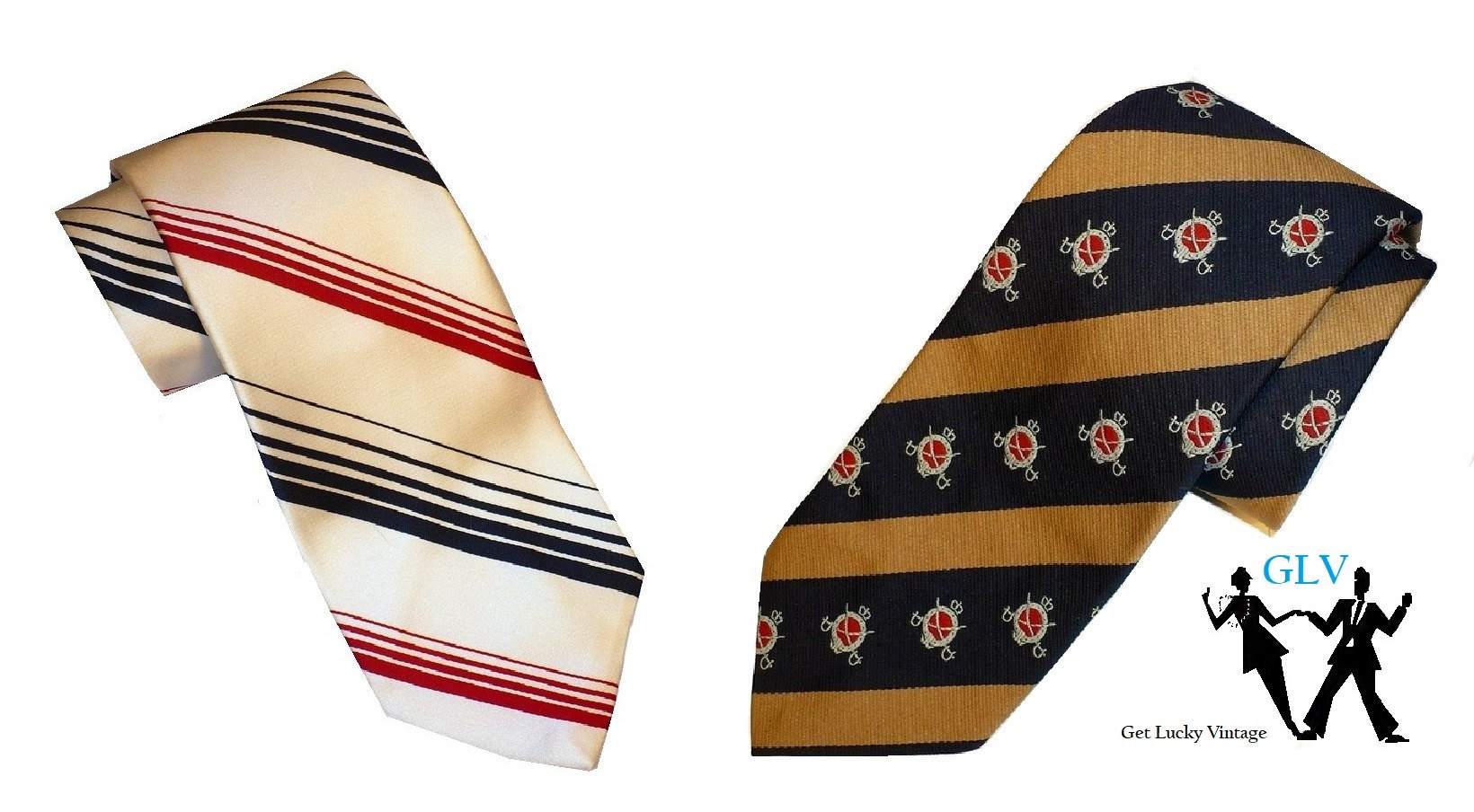 Left or right? Does the direction of necktie stripes hold any significance?

Fashion folklore holds that the meaning of stripe direction of the has it's roots in military history.

When soldiers have their rifles slung over their shoulders, the strap crosses their chests diagonally. In order to avoid a crisscross of the strap with the tie stripes, the tie stripes were worn in the same direction as the strap.

Therefore, the American soldier, who carries his weapon slung over his right shoulder wears a striped tie that point to the right shoulder. This is called the "American Rep Stripe" tie.

Previous Post Fit Guide: How to Measure When Buying Vintage Dresses
Next Post Something's Bugging Me
0 items in your cart